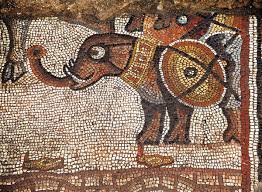 that have never before been
explained were discovered when a
team of archaeologists led by
Professor Jodi Magness excavated a
1,600 year old synagogue near the
sea of Galilee in Israel. They found a
beautiful mosaic with pictures of
people that are rarely found in
synagogues and of animals that have
never been seen in the area.

The question is, How and why did they get there?

Don’t miss this beautifully illustrated presentation by Professor Magness.
She will describe the excavation and attempt to explain what these
surprising findings might mean. 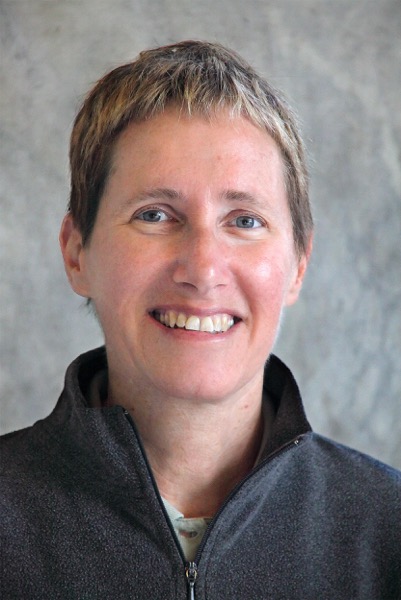 A popular speaker, Professor Magness has  published 10 books, numerous articles, and  made countless presentations.  She is the Keenan  Distinguished Professor for Teaching Excellence in  early Judaism at the University of North Carolina  at Chapel Hill. Professor Magness has done extensive research on 19 other ancient synagogues in Israel and Egypt.

This program is sponsored by the